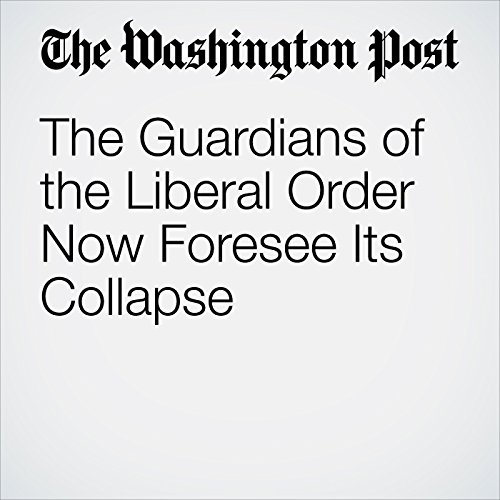 At his farewell address in Chicago earlier this week, President Obama offered a plaintive lament for a world under threat. He hailed the American-led creation of "a post-World War II order with other democracies, an order based not just on military power or national affiliations but built on principles." But, he warned, "that order is now being challenged."

" The Guardians of the Liberal Order Now Foresee Its Collapse" is from the January 13, 2016 World section of The Washington Post. It was written by Ishaan Tharoor and narrated by Jenny Hoops.