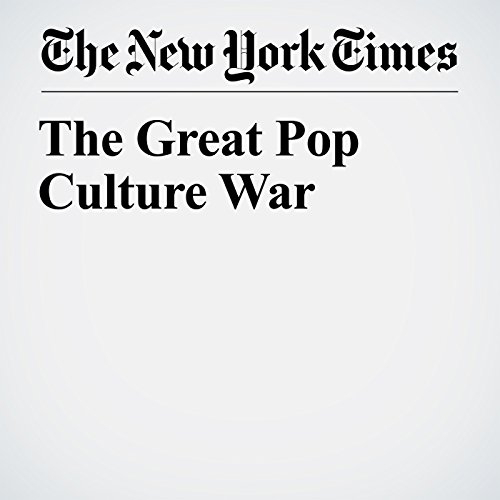 The last time I wrote about Samantha Bee it was the summer of 2016, Hillary Clinton seemed likely to be the next president of the United States, and liberals were very angry at Bee’s fellow late-night host, Jimmy Fallon, for normalizing Donald Trump with a relatively friendly interview.

"The Great Pop Culture War" is from the June 02, 2018 Opinion section of The New York Times. It was written by Ross Douthat and narrated by Kristi Burns.