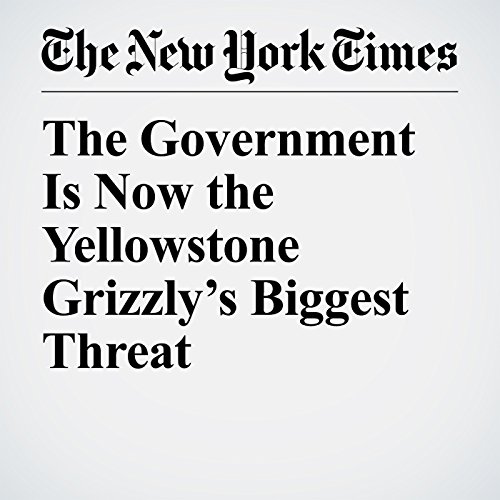 In March 2016, the United States Fish and Wildlife Service proposed removing the Yellowstone grizzly bear population from the list of threatened species. The uproar was ferocious. Conservationists, scientists, 125 Indian tribes and some 650,000 citizens expressed concern about the move.Now the government has gone and done it anyway.

"The Government Is Now the Yellowstone Grizzly’s Biggest Threat" is from the July 14, 2017 Opinion section of The New York Times. It was written by Thomas McNamee and narrated by Kristi Burns.