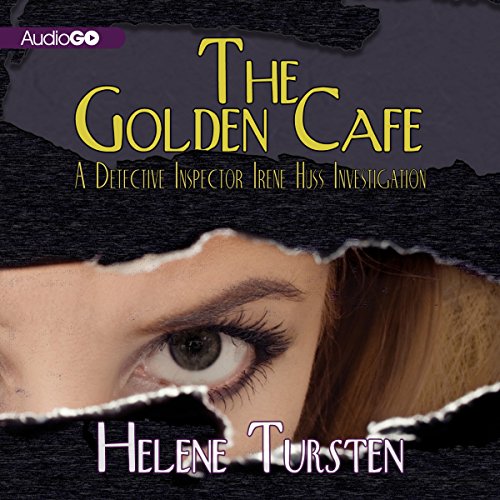 In this fifth installment in the critically acclaimed Irene Huss series, three men are found brutally executed in one of Goteborg's most fashionable neighborhoods. All three men were involved in an online poker company, but that's all they appear to have in common. The complex investigation immerses Detective Inspector Irene Huss and her colleagues into a world of expensive cars, fancy homes, and impressive castles in the air. Meanwhile, the normally peaceful atmosphere of the Huss family is disturbed by marital tension as Irene suspects her husband, Krister, of a having an affair with a younger woman.

I reviewed the other book by Helene Tursten on Audible and gave the translation a bit of a panning along with the reader but it was still a good listen.

In this latest outing for Irene Huss I am happy to report that Suzanne Toren is much improved over the previous reading. Not a top class performance but much more bearable than before. Sadly the dodgy translation remains which seems to be a bit of a feature of the newer (in English) Nordic Noir novels; Hakan Nesser suffers the same fate. A rush to translate more books perhaps?

Anyway the story is centred around a group of people who made a lot of money in the dotcom bubble of 1997 to 2000 and the revenge wrought on them some years later. The plot is good with plenty of twists leading to a satisfying ending with an actual arrest (rather than a cop out death of the primary suspect).

Overall a good listen worth your time if you are looking for something new in scandinavian crime fiction.