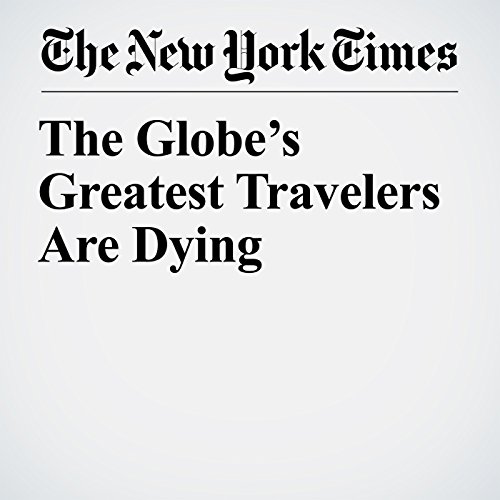 A worldwide catastrophe is underway among an extraordinary group of birds — the marathon migrants we know as shorebirds. Numbers of some species are falling so quickly that many biologists fear an imminent planetwide wave of extinctions.

"The Globe’s Greatest Travelers Are Dying" is from the April 28, 2018 Opinion section of The New York Times. It was written by John W. Fitzpatrick and Nathan R. Senner and narrated by Keith Sellon-Wright.