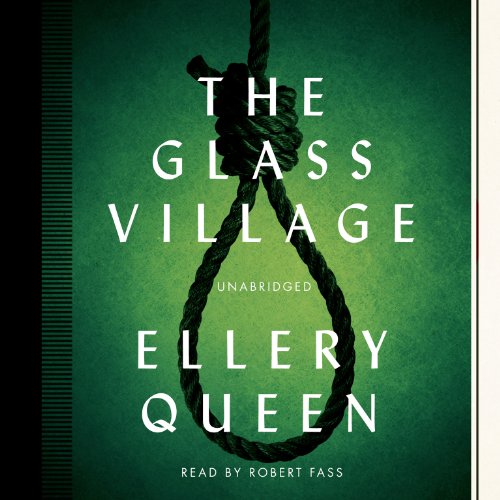 When mere accusation takes the place of evidence, freedom is in peril. What happens after the murder is the story of what Johnny Shinn—late of Army Intelligence and veteran of two wars—in spite of himself, does about it. The tense lynch trial that is the focus of the action is really the trial of Johnny Shinn as an American.

this book was okay, but it was not great

this is a cute little story, but Ellery Queen and his father are not in this story at all... And unlike Ellery Queen Mysteries, I had this one salt about halfway through... Definitely not one of his best

Not your typical Ellery Queen

This book has a very different feel and texture than the traditional Ellery Queen mystery, an because of that, it took me three (of six chapters) before I actually became involved in the story. It is an interesting story if you do not begin with the prejudice that this will be a detective novel.

The story is in effect murder and xenophobia in "Our Town." It deals with the prejudices and fears of a very small town in the 1950's America. The plot line is well thought out, and worth the read if you can turn off the presuppositions usually taken with Ellery Queen novels. If you enjoy Perry Mason novels, this is a real win.