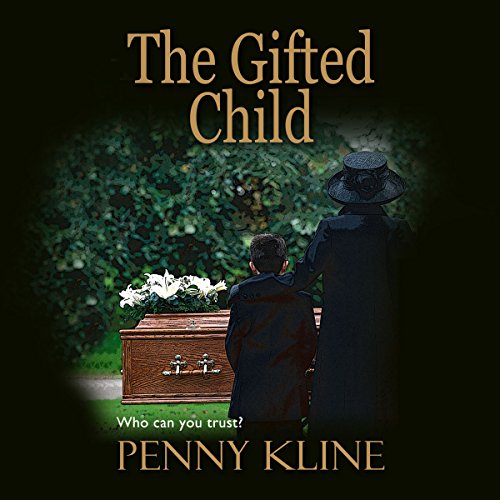 When Kristen’s partner, William, is murdered in a mugging gone wrong, she tries to pick up the pieces for the sake of her young stepson, Theo. But when Theo’s biological mother, Ros, demands that he go to live with her, Kristen’s world is torn apart again.

The police think that William was killed by an elusive criminal known as the dog man - but Kristen has reason to believe that Ros, a woman with an unstable past, is behind the killing.  Soon Kristen realizes that William’s life wasn’t all it had seemed. Everyone she encounters has something to hide, and not everyone is who they appear to be. Maybe Kristen needs to watch for danger in the places she’d least expect.