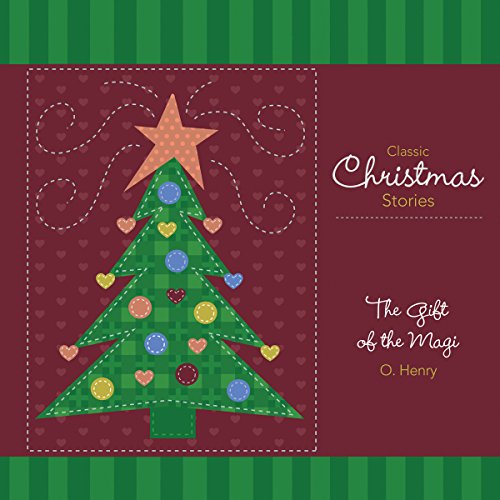 Originally published in a 1905 edition of The New York Sunday World, "The Gift of the Magi" tells the story of a young couple at Christmas when money is tight, offering important insight into the nature of gift giving. A well-known example of comic irony, it has been widely adapted as everything from an off-Broadway show to television episodes. This recording of "The Gift of the Magi" was recorded as part of Dreamscape's Classic Christmas Stories: A Collection of Timeless Holiday Tales.

Cosa pensano gli ascoltatori di The Gift of the Magi

sacrifices because of love. This was very well read by the narrator. I really enjoyed the story and have forgotten about it for way too long. Everyone should know the story. and everyone should be so kind to sacrifice things for love and making someone happy. if more people gave Christmas presents. Even if it was the littlest thing from the dollar store. it would mean so much more than just nothing. basically that's the moral for the story. is sacrificing something of yours for someone else because you love them.