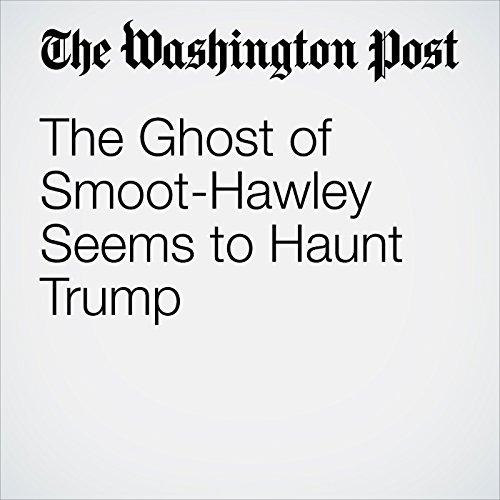 The ghost of Smoot-Hawley seems to haunt President Trump. You will recall that Smoot-Hawley was the sweeping tariff legislation that Congress passed and President Herbert Hoover signed in 1930. Most economists have exonerated the legislation as a major cause of the Great Depression, but it certainly didn’t help. It contributed to the deep economic downturn and fed the public’s fatalistic mood. Trump is falling into a similar trap."The Ghost of Smoot-Hawley Seems to Haunt Trump" is from the June 27, 2018 Opinion section of The Washington Post. It was written by Robert J. Samuelson and narrated by Sam Scholl.