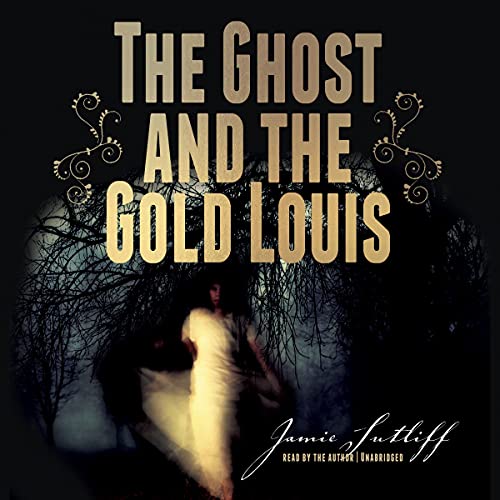 The Ghost and the Gold Louis

After a ghost tells her great-granddaughter the tale of the gold coins that purchased her as a slave in 1810, it leads her on the trail to recover the gold Louis coins, which were donated to the Confederate war effort by one of her twin sons. The granddaughter has inherited a museum in New Orleans that her cousins bankrupted while she was growing up, and if there is any hope to save the museum, it lies with those coins.