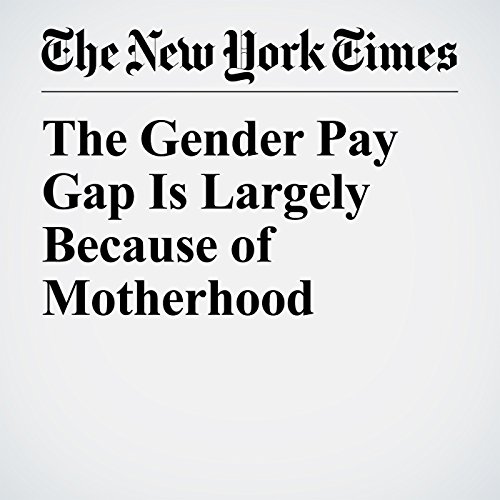 When men and women finish school and start working, they’re paid pretty much equally. But a gender pay gap soon appears, and it grows significantly over the next two decades.

"The Gender Pay Gap Is Largely Because of Motherhood" is from the May 13, 2017 Opinion section of The New York Times. It was written by Claire Cain Miller and narrated by Kristi Burns.