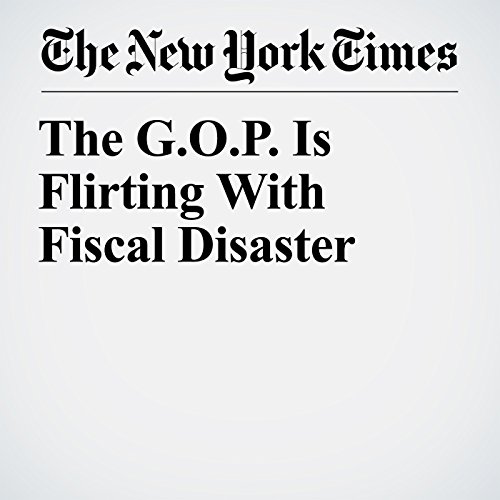 In August 2015, the leading Washington budget watchdog predicted that the federal deficit would total about $600 billion the next year. Now, just about two and a half years later, the projected gap for 2019 has grown to $1.2 trillion, in large part because of a boisterous round of tax cuts and spending increases. And if history is any guide, when the books close, the final number will be higher.

"The G.O.P. Is Flirting With Fiscal Disaster" is from the February 12, 2018 Opinion section of The New York Times. It was written by Steven Rattner and narrated by Kristi Burns.