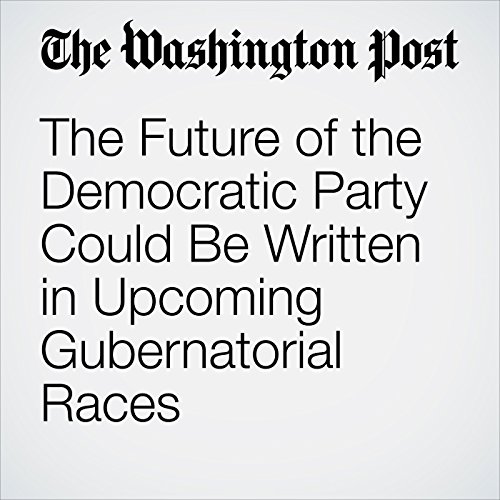 When West Virginia Gov. Jim Justice announced that he was leaving the Democratic Party and returning to the Republican Party, the move highlighted once again the dominance of the GOP at the state level — and signaled to beleaguered Democrats the importance that the 2018 gubernatorial elections could play in starting a comeback.

"The Future of the Democratic Party Could Be Written in Upcoming Gubernatorial Races" is from the August 05, 2017 Politics section of The Washington Post. It was written by Dan Balz and narrated by Sam Scholl.