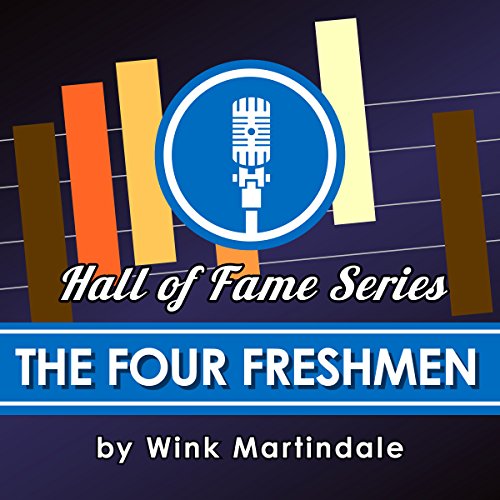 "It's a Blue World" brought The Four Freshmen onto the charts and into the spotlight in 1952. In the years that followed, the band went through numerous lineup changes but never lost the sound that made them famous.

Wink Martindale spoke with original members Bob Flanigan and Ross Barbour in 1973 about their career and the lasting influence they had on musical acts that followed. The fascinating discussion includes colorful stories from the band's difficult early years as they struggled to tour with their families and make enough money to keep making the music they loved.