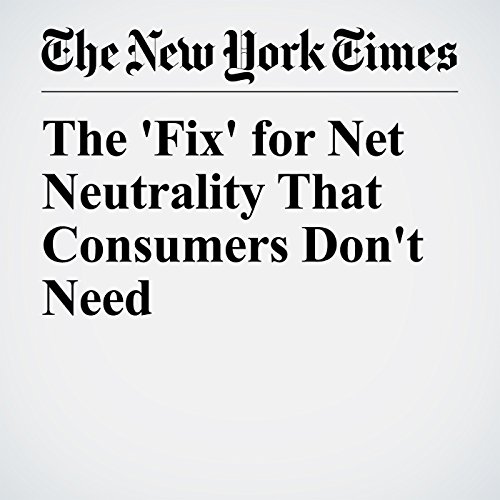 Netflix and Amazon have been nominated for hundreds of Emmys and Golden Globe awards in recent years, and that is a testament to both the quality of those companies and the transformation of television. But some of the credit is also due to “net neutrality,” the legal regime that nurtured and protected the open internet and streaming TV in the first place.

"The 'Fix' for Net Neutrality That Consumers Don't Need" is from the April 27, 2017 Opinion section of The New York Times. It was written by Tim Wu and narrated by Barbara Benjamin-Creel.