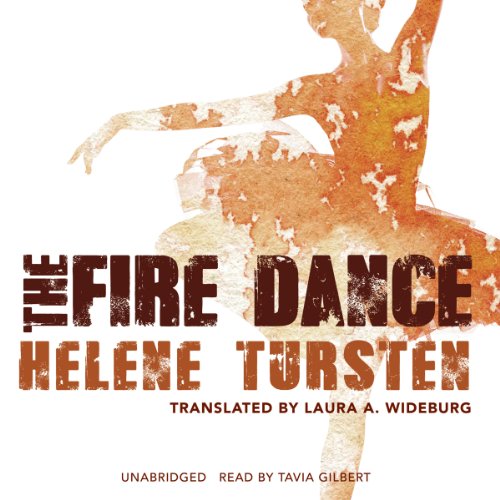 Detective Inspector Irene Huss hasn't seen Sophie Malmborg for over 15 years, but she's still haunted by the strange young ballerina's role in the fire that killed her stepfather. Why had she refused to speak to Irene and the other case workers? Could an 11-year-old - even one as disturbed and aloof as Sophie - truly be capable of setting her own house on fire?

Irene's questions resurface 15 years later, when Sophie disappears and the charred remains of a dancer are found in an abandoned warehouse. Irene has a startling realization that could shed light on the case that has been lingering in the back of her mind since the beginning of her career.

The new characters were wooden and unsympathetic. The old characters did not grow or develop but seemed stuck in cliches.

What was most disappointing about Helene Tursten’s story?

No character development and the story was weak.

The narrator sounded as if she were reading it for the first time.

Seems to me this author needs to find a new, strong editor who can red-line uninteresting prose and send the author back to the drawing board, so to speak. I doubt I will be revisiting Irene Huss again.