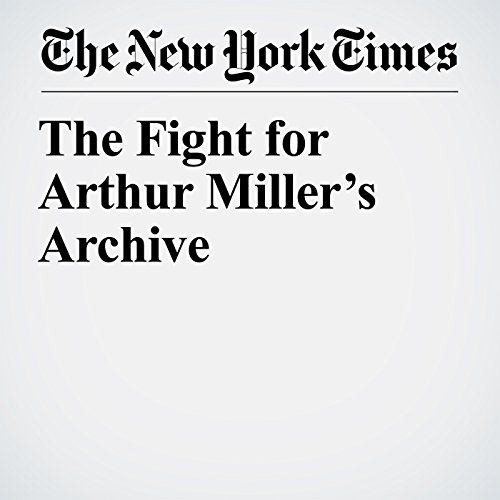 Arthur Miller’s place in the pantheon of 20th-century American literature is secure. But his literary remains have been in limbo since his death in 2005.

"The Fight for Arthur Miller’s Archive" is from the January 09, 2018 Entertainment section of The New York Times. It was written by Jennifer Schuessler and narrated by Kristi Burns.