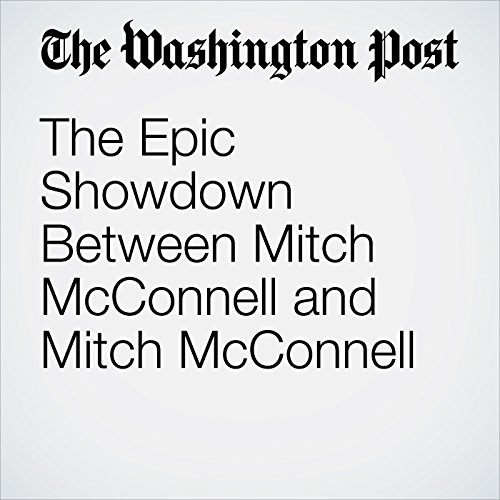 He is hurrying through a repeal of Obamacare — using a procedure he once decried as a “power grab” — before Republicans come up with an alternative. He’s preparing to use the same technique to overhaul the tax code. He is pushing ahead with nine confirmation hearings this week, five on Wednesday alone, the same day the Senate is scheduled to hold dozens of budget votes and President-elect Donald Trump has planned a news conference. This will protect the nominees from public scrutiny — even though most have not yet received the required vetting.

"The Epic Showdown Between Mitch McConnell and Mitch McConnell" is from the January 09, 2017 Opinions section of The Washington Post. It was written by Dana Milbank and narrated by Jenny Hoops.