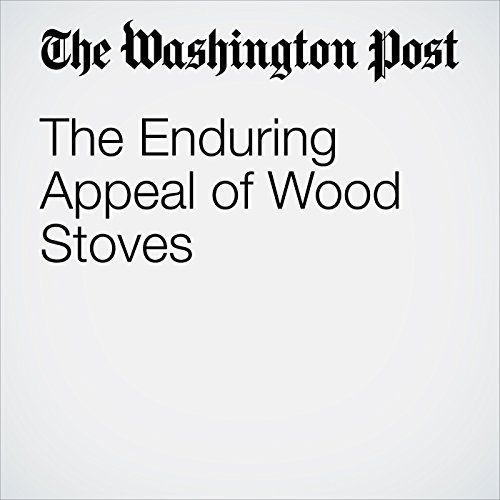 The Enduring Appeal of Wood Stoves

In the late 1970s, I lived with my young son, Chris, in a house built in the 1690s. The rooms were small, with ceilings and doorways so low that most people stooped to enter. But the fireplace was vast. Two men could easily stand up inside it while bringing in the giant logs that were once required to heat this old dwelling and keep a family fed. The beehive oven set in the back wall was too intimidating to use, but I’d make soup in an iron pot, hung from the horizontal crane that swung over the fire.

"The Enduring Appeal of Wood Stoves" is from the January 19, 2017 Lifestyle section of The Washington Post. It was written by Barbara Damrosch and narrated by Sam Scholl.