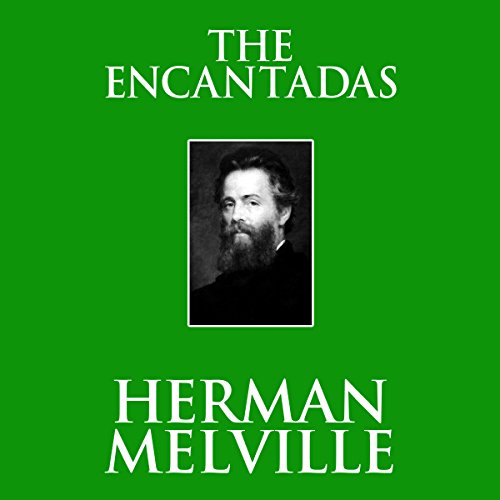 The Encantadas (or Enchanted Isles) is a series of 10 descriptive sketches, and a reminiscence from Melville's sailor days revealing the ecologically pristine Galapagos Islands as both enchanting and horrifying.

Containing some of Melville's most memorable prose, The Encantadas was a critical success at a time when Melville's fortunes were down. After publication, the New York Dispatch cited the chapters as universally considered among the most interesting papers of that popular magazine, and each successive chapter was read with avidity by thousands. The reviewer called the sketches a sort of mixture of Mardi and Robinson Crusoe - though far more interesting than the first named work.