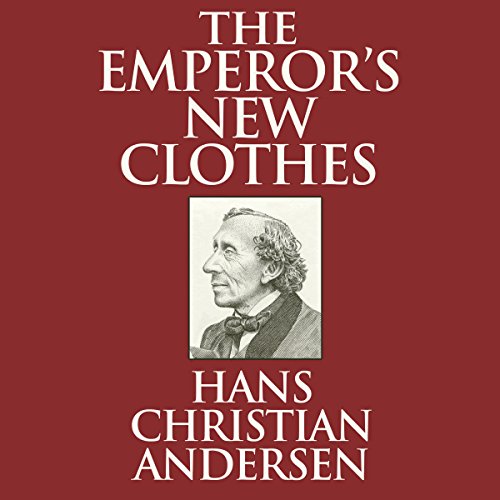 In "The Emperor's New Clothes", two weavers tell the emperor that they can make him a new suit of clothes that is invisible to people who are unfit for their positions or who are stupid or incompetent. Con men, the two weavers actually outfit the emperor in nothing, but will anyone be willing to tell the emperor that he is naked? As an idiom, the story's title refers to things that are accepted as common knowledge in spite of being obviously untrue.