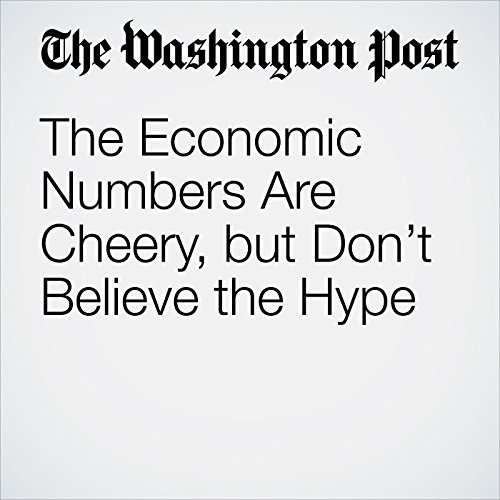 The Economic Numbers Are Cheery, but Don’t Believe the Hype

President Trump was so delighted by the May jobs report that he tipped off investors by tweeting while the information was still embargoed. The news — more than 220,000 new jobs, unemployment down to 3.8 percent, the lowest in 18 years — was undoubtedly strong. The Economic Policy Institute hailed “the economy’s steady march towards full employment,” noting that most of the drop in unemployment came from workers finding new jobs and only about one-third from workers leaving the workforce. Wages are finally beginning to budge, though the growth rates still don’t keep up with the rising cost of basics such as health care and education. The last time the U.S. economy enjoyed across the board wage growth was in 2000, when the economy also neared full employment levels.

"The Economic Numbers Are Cheery, but Don’t Believe the Hype" is from the June 05, 2018 Opinion section of The Washington Post. It was written by Katrina vanden Heuvel and narrated by Sam Scholl.