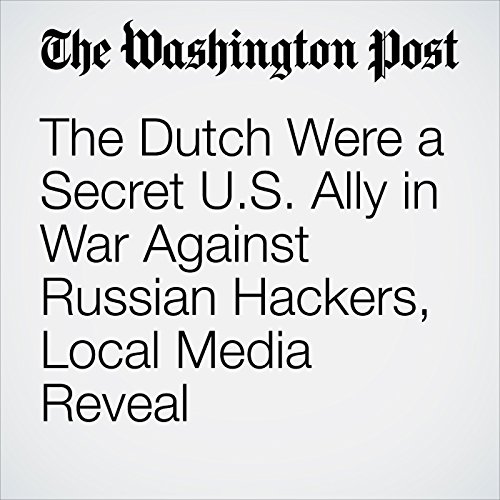 The Dutch domestic intelligence service AIVD had access to the infamous Russian hacking group Cozy Bear for at least a year starting in mid-2014, local media outlets reported Thursday. According to the reports, the Dutch government alerted the United States to Russian interference in the 2016 presidential election after Netherlands-based officials watched the hacking of the Democratic National Committee and other operations by the Russians, including a 2014 State Department hack.

"The Dutch Were a Secret U.S. Ally in War Against Russian Hackers, Local Media Reveal" is from the January 26, 2018 World section of The Washington Post. It was written by Rick Noack and narrated by Jenny Hoops.