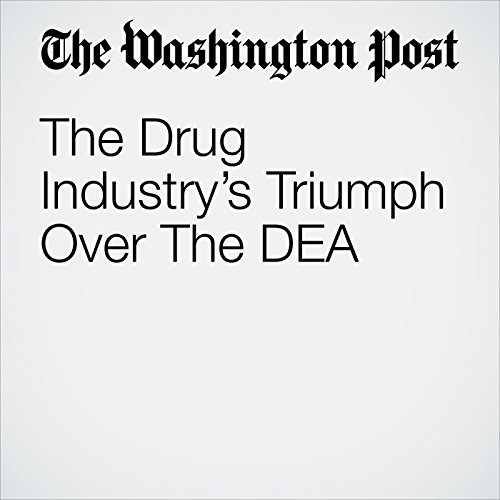 By 2016, the opioid war had claimed 200,000 lives, more than three times the number of U.S. military deaths in the Vietnam War. Overdose deaths continue to rise. There is no end in sight.

"The Drug Industry’s Triumph Over The DEA" is from the October 15, 2017 National section of The Washington Post. It was written by Scott Higham and Lenny Bernstein and narrated by Sam Scholl.