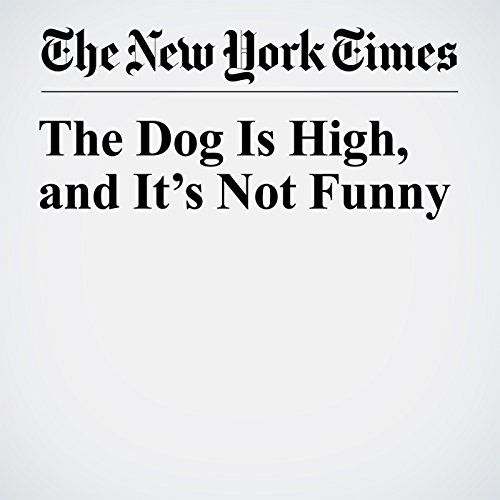 Something was wrong with Betsy Gotbaum’s poodle. Harry, a reddish-brown 5-month-old puppy, was usually a ball of energy. But Gotbaum, the former New York City public advocate, had a hard time rousing him one morning last month.

"The Dog Is High, and It’s Not Funny" is from the February 05, 2017 Lifestyle section of The New York Times. It was written by Andy Newman and narrated by Fleet Cooper.

Cosa pensano gli ascoltatori di The Dog Is High, and It’s Not Funny