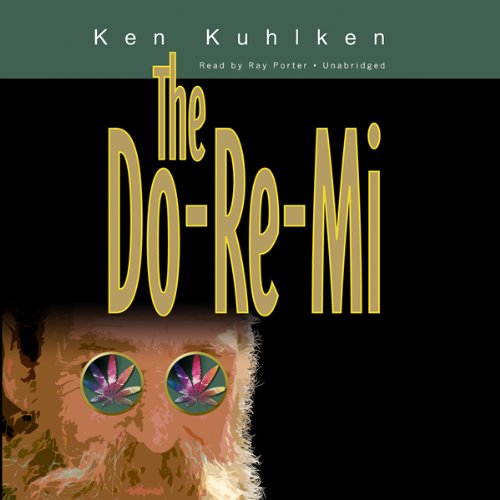 It’s late summer 1972 in the redwood forests of northern California. It seems a safe and wondrous place, but some of the population of the town of Evergreen is growing pot in the trees, and others are bent on stealing it. Then there’s the coming folk festival, a jamboree bringing in musicians, music fans, war protesters, hippies, the Cossacks and other biker gangs, and the law, both local and federal. Skirting the edges are shades of the Manson family and the Mexican Mafia.

Clifford Hickey is scheduled to perform at the festival in what might be his last guitar gig before heading off to law school to please his father. He arrives at the peaceful woodland campsite of his brother Alvaro, but within moments six armed men in badges crash the camp, and Alvaro runs. Clifford is arrested and roughly handcuffed. One of the sheriffs’ nephews has been murdered, and Alvaro is the posse’s quarry.

When Clifford’s father and mother arrive on the scene, it’s the beginning of a confrontation between the Hickey family and the locals, including the Cossacks, who seemingly have their own agenda for Alvaro.

Ken Kuhlken earned degrees in literature and writing and has been a columnist for the San Diego Reader. His stories have appeared in Esquire and Best American Short Stories, and he won the St. Martin’s Press / PWA Best First PI Novel Contest.

"Thoughtful and exciting.... It captures summer 1972 and its motley crew - outlaw bikers, war protestors, marijuana growers and users - to understated perfection." ( Chicago Tribune)
"Music, marijuana, and murder.… An entertaining farrago for the reader." ( Alfred Hitchcock Mystery Magazine)
"Set in 1972, Kuhlken’s fourth mystery to feature the endearing Hickey clan follows 22-year-old Clifford Hickey, an aspiring folk singer, as he takes one last stab at a music career before heading to USC law school at the urging of his father, former cop and PI Tom Hickey, the eccentric protagonist of the first three books in the series.… Clifford must try to prove his brother’s innocence in a town filled with vengeful bikers, suspicious locals, crooked cops, rogue federal agents, and pot-growing hippies. Kuhlken brings the social and cultural scene of the period vividly to life." ( Publishers Weekly)