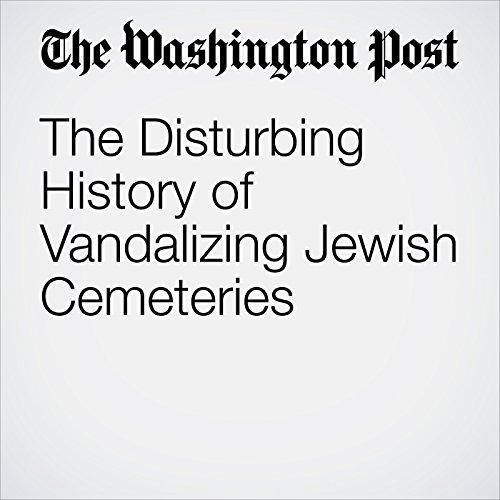 The vandalism of a Jewish cemetery in Missouri has caused an uproar after more than 170 headstones were toppled at the historical burial site.

"The Disturbing History of Vandalizing Jewish Cemeteries" is from the February 21, 2017 National section of The Washington Post. It was written by Kayla Epstein and narrated by Jenny Hoops.