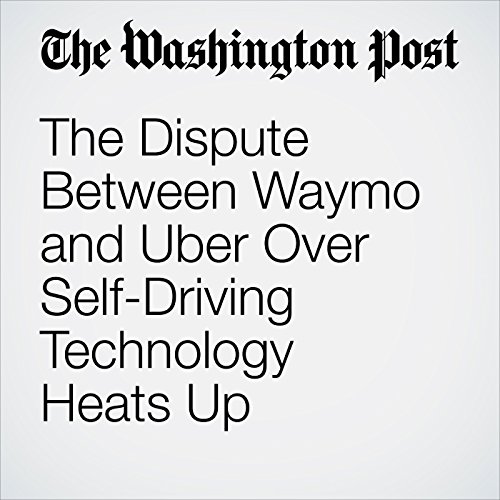 "The Dispute Between Waymo and Uber Over Self-Driving Technology Heats Up" is from the March 10, 2017 Tech section of The Washington Post. It was written by Steven Overly and narrated by Sam Scholl.