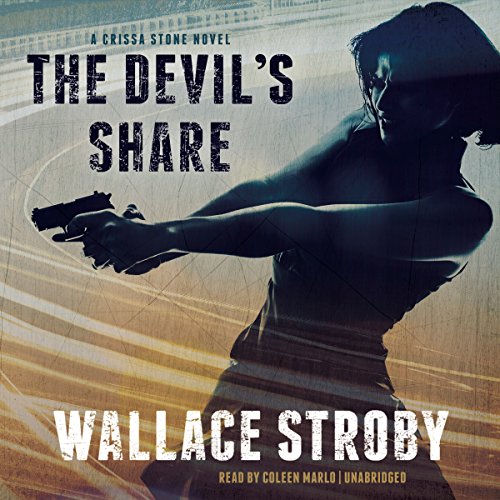 It's been a year since professional thief Crissa Stone last pulled a job, and she's spent that time under the radar, very carefully not drawing attention to herself. That kind of life is safe, but it's boring, and it's lonely, and it's not very lucrative. So when Crissa starts to get antsy - and low on funds - she agrees to act as a thief for hire, partnering with a wealthy art collector to steal a truckload of plundered Iraqi artifacts before they're repatriated to their native country. But what's supposed to be a "give-up" robbery with few complications quickly turns deadly. Soon Crissa is on the run again, with both an ex-military hit squad and her own partners in crime in pursuit. And what should be the easiest job of her career - robbing a man who wants to be robbed - might just turn out to be the most dangerous.