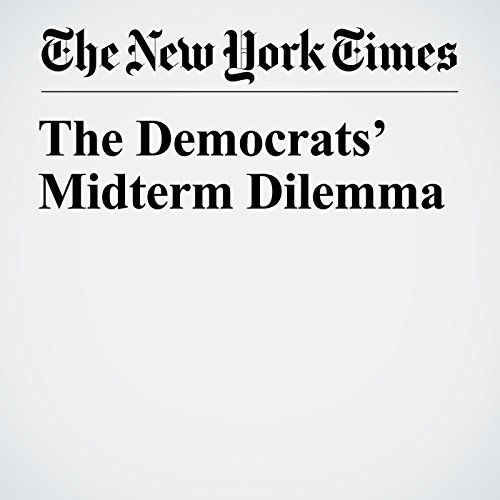 One of the few people to really see Donald Trump coming was the University of Chicago economist Luigi Zingales, who warned way back in 2011 that American politics was going the way of his native Italy, that we could easily produce our own version of Silvio Berlusconi, and that Trump was an obvious candidate to bottle the celebrity-populist-outsider cocktail.

"The Democrats’ Midterm Dilemma" is from the May 23, 2018 Opinion section of The New York Times. It was written by Ross Douthat and narrated by Kristi Burns.