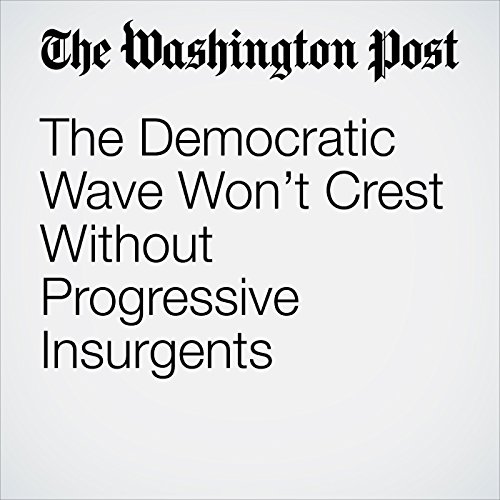 Progressive populist candidates are surging in Democratic primaries across the country. Potential contenders for the 2020 Democratic Party’s presidential nomination are embracing many of the signature ideas that Sen. Bernie Sanders (I-Vt.) drove into the debate — Medicare for All, tuition-free college, a $15 minimum wage and more. Record numbers of female candidates — a surge fed by reaction to the election of Donald Trump and the rise of the #MeToo movement — are running, most for the first time.

"The Democratic Wave Won’t Crest Without Progressive Insurgents" is from the May 22, 2018 Opinion section of The Washington Post. It was written by Katrina vanden Heuvel and narrated by Sam Scholl.