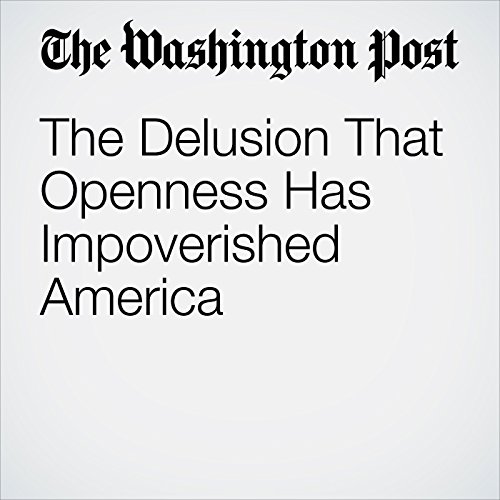 Trade agreements have been central to U.S. politics for some years. The idea that renegotiating trade agreements will “make America great again” by substantially increasing job creation and economic growth swept Donald Trump into office.

"The Delusion That Openness Has Impoverished America" is from the February 06, 2017 Opinion section of The Washington Post. It was written by Lawrence Summers and narrated by Sam Scholl.