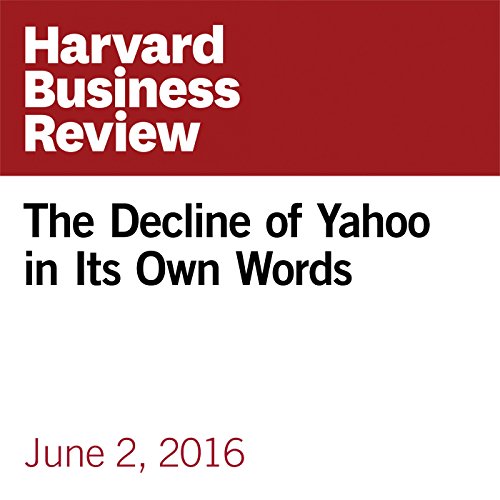 On Google’s earnings call for the first quarter of 2006 - more than a year before the iPhone was released and more than two years before the release of the first Android-operated smartphone - CEO Eric Schmidt went out of his way to talk about mobile. “I wanted to highlight some of the progress we have made in mobile, which is another big strategic area for us,” he told listeners, noting that Google Maps was becoming popular for Blackberry users and later adding that it was critical that the company make sure all its content worked on phones.