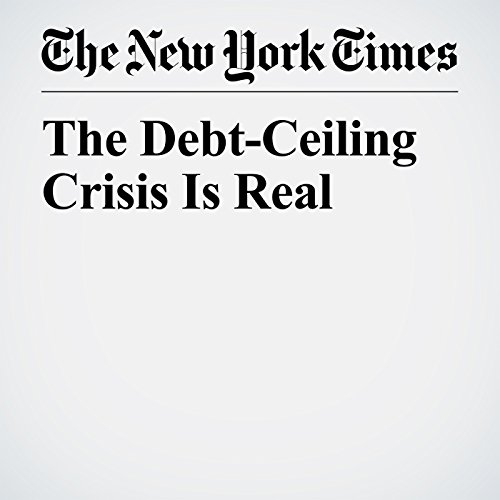 Sometime in October, the United States is likely to default on its obligation to pay its bills as they come due, having failed to raise the federal debt ceiling. This will cost the Treasury tens of billions of dollars every year for decades to come in higher interest charges and probably trigger a severe recession.

"The Debt-Ceiling Crisis Is Real" is from the August 06, 2017 Opinion section of The New York Times. It was written by Edward D. Kleinbard and narrated by Kristi Burns.