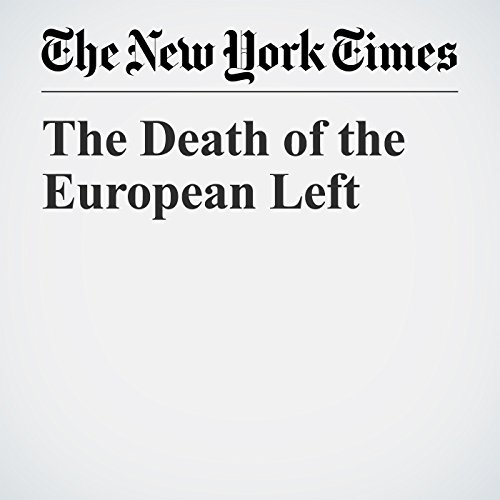 The Death of the European Left

Among the many worrying outcomes of the recent German elections was the further collapse of the main center-left party, the Social Democrats, which received only 20.5 percent of the vote, its worst performance since World War II.

"The Death of the European Left" is from the October 01, 2017 Opinion section of The New York Times. It was written by Sheri Berman and narrated by Keith Sellon-Wright.