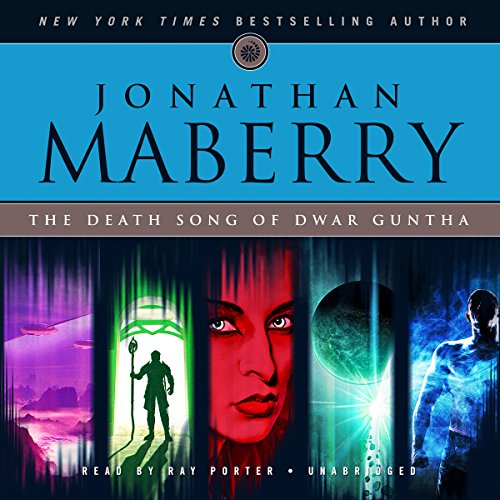 In "The Death Song of Dwar Guntha", two old warriors prepare to ride into battle for the last time to save the future of Barsoom. Set in the world of Edgar Rice Burroughs' John Carter of Mars, this story first appeared in the anthology Under the Moons of Mars.

Well written story. Excellent performance. Found it a combination of 300 and Henry the V at Agincourt.