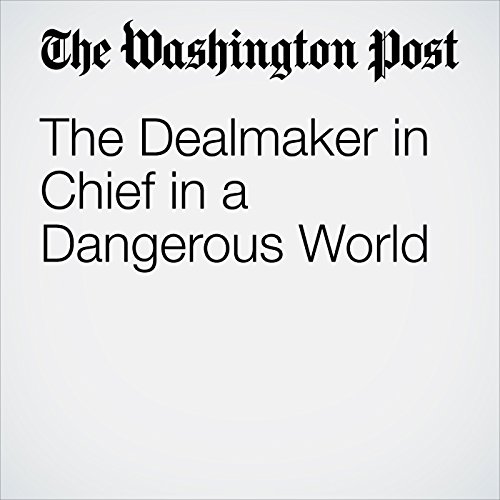 It’s comforting to consider this theory, as it suggests that some of Trump’s far-fetched rhetoric, which has appeared to presage war with North Korea, a rupture with Beijing over Taiwan and the dissolution of NATO, need not be taken seriously. There are just two problems: The deals Trump has been hinting at are wildly unrealistic; and attempting to make them happen could be dangerous as well as futile.

"The Dealmaker in Chief in a Dangerous World" is from the January 22, 2017 Opinion section of The Washington Post. It was written by Jackson Diehl and narrated by Sam Scholl.