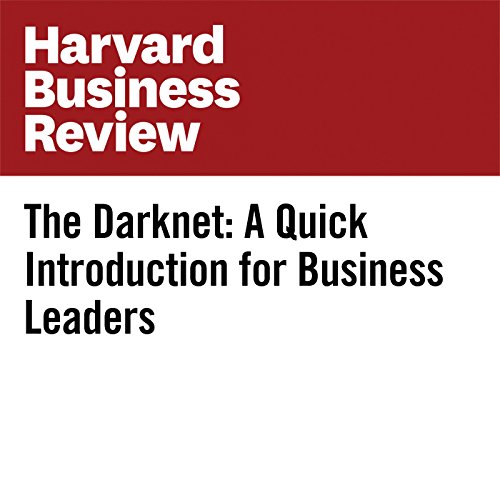 When companies are hacked and their data is stolen, that data often appears for sale on the so-called darknet. Earlier this year, for example, user data from both the mega-hack of Yahoo (500 million accounts) and the uTorrent breach (400,000 accounts) showed up on the darknet’s illicit marketplaces. As InformationWeek recently put it, the darknet is “where your stolen identity goes to live.” Think of it as mass e-commerce for the black market (here’s a good primer).

"The Darknet: A Quick Introduction for Business Leaders" is from hbr.org, published on December 9, 2016.