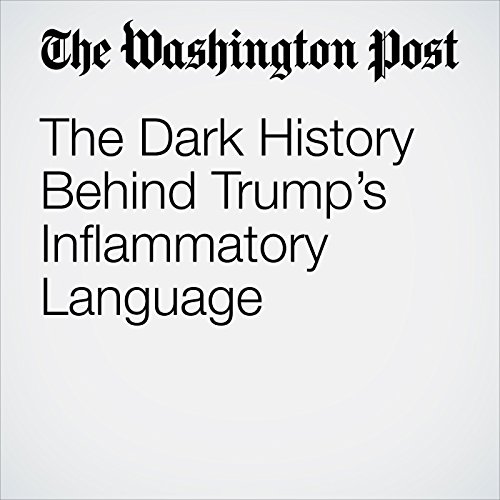 It is remarkable, in retrospect, how many and varied were the dictatorships of the past century. Murderous regimes — states that killed large numbers of their own citizens for political reasons — arose in every possible type of society. Communist, fascist and tribal ideologies evolved in places whose cultural histories, economic status and religious traditions had nothing in common. Wealthy Germany and impoverished Rwanda. Buddhist Cambodia and Orthodox Russia.

"The Dark History Behind Trump’s Inflammatory Language" is from the June 22, 2018 Opinion section of The Washington Post. It was written by Anne Applebaum and narrated by Sam Scholl.