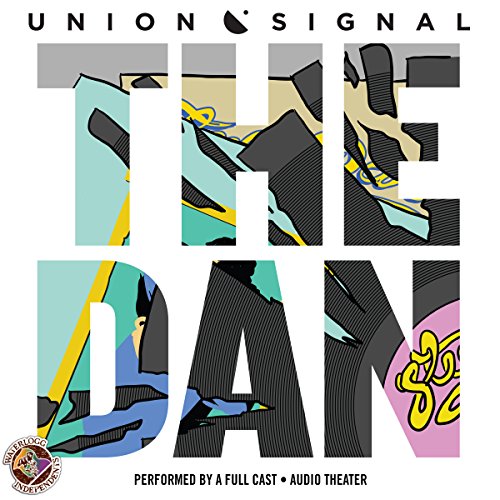 The story of a young man who's way, way too obsessed with Steely Dan.

Jeff Ward writes radio plays and musicals. He is the author of December 17, The Toad, Georgia, and the hard-hitting, impeccably researched documentaries Dorcus and October Surprise. He wrote the musical Take One and has written jokes for SNL's Weekend Update.