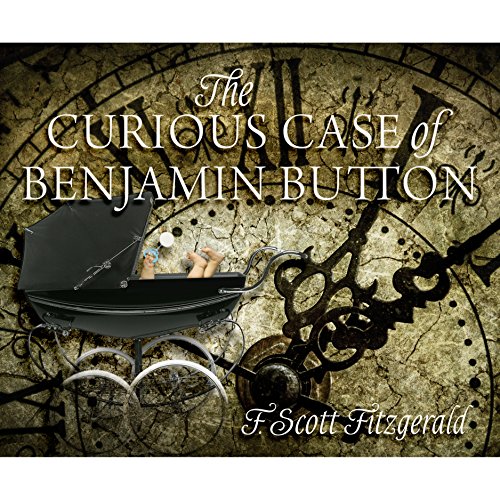 The Curious Case of Benjamin Button

"The Curious Case of Benjamin Button" is a short story by F. Scott Fitzgerald, originally published in Colliers Magazine on May 27, 1922. The story follows Benjamin's life from his birth in 1860. However he is no ordinary child, as he has the appearance of a 70-year-old man, already capable of speech. His family soon realizes that Benjamin is aging in reverse, becoming younger as the years go by. The fascinating story looks at his triumphs and struggles as he slowly gains his youth. Adding in themes of love and acceptance, F. Scott Fitzgerald details the difficulties and feelings of not fitting into one's designated age group in an entertaining and insightful manner.

This short story is the epitome of the wit, the lightness, the elegance. A subtle fairytale, loved it!