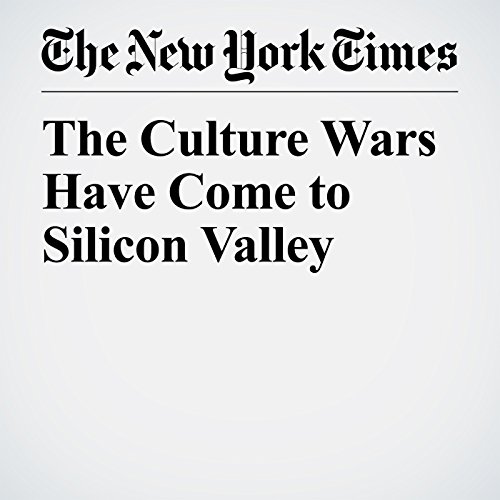 The culture wars that have consumed politics in the United States have now landed on Silicon Valley’s doorstep.

"The Culture Wars Have Come to Silicon Valley" is from the August 09, 2017 Business section of The New York Times. It was written by Nick Wingfield and narrated by Keith Sellon-Wright.