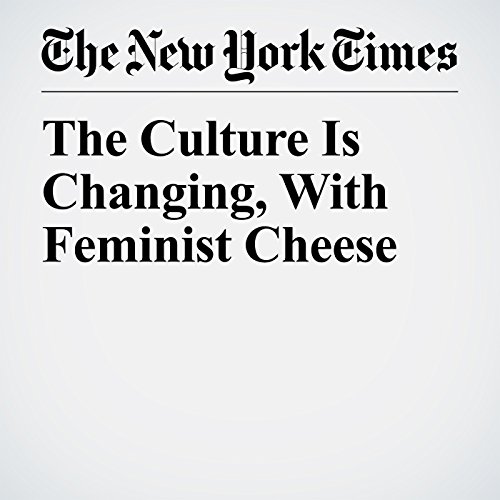 Last year Erin Bligh, the proprietor of Dancing Goats Dairy in Newbury, Massachusetts, planned to introduce a new cheese — hard, with spicy peppers — called Madam President, in what she assumed would be a fromage homage to a historic election.

"The Culture Is Changing, With Feminist Cheese" is from the November 22, 2017 Lifestyle section of The New York Times. It was written by Alexandra Jacobs and narrated by Barbara Benjamin-Creel.