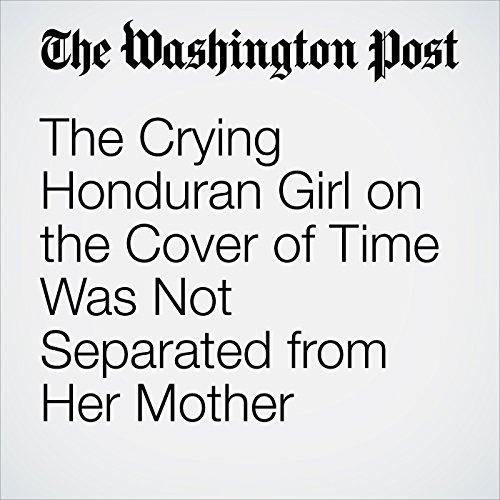 The widely shared photo of the little girl crying as a U.S. Border Patrol agent patted down her mother became a symbol of the families pulled apart by the Trump administration’s “zero tolerance” policy at the border, even landing on the new cover of Time magazine.

"The Crying Honduran Girl on the Cover of Time Was Not Separated from Her Mother" is from the June 22, 2018 National section of The Washington Post. It was written by Samantha Schmidt and Kristine Phillips and narrated by Jenny Hoops.