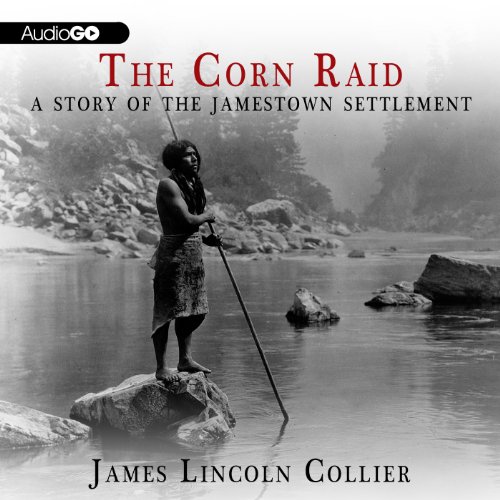 Life for indentured servants in pioneer Virginia is hard. It is doubly hard for Richard Ayre, a London orphan who had been scooped off the streets as a child and sent to the Jamestown Colony. But a chance encounter with an Indian boy his own age gives him a friend, the first real friend he has had in years - until his master’s plan to raid an Indian village for corn turns Richard’s world upside down.