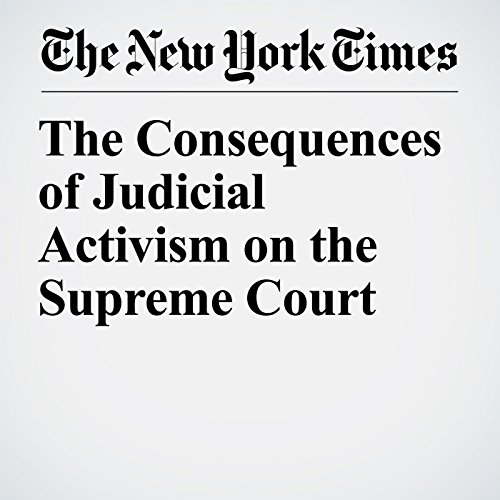 The Consequences of Judicial Activism on the Supreme Court

The Supreme Court will hear oral arguments today on one of the most impactful labor law cases in decades, but most people already know how it’s likely to turn out. In Janus v. American Federation of State, County and Municipal Employees, the court will consider whether all public-sector workers have a First Amendment right to be under so-called right to work, which allows workers to opt out of paying fees to unions that bargain on their behalf.

"The Consequences of Judicial Activism on the Supreme Court" is from the February 26, 2018 Opinion section of The New York Times. It was written by Moshe Z. Marvit and narrated by Kristi Burns.