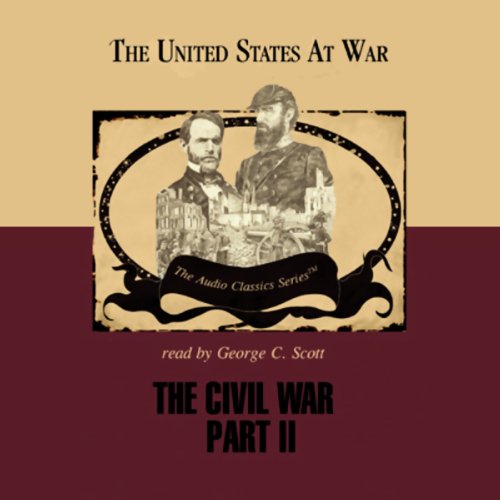 On April 9, 1865, General Lee surrendered what remained of his Confederate Army. But what had the North won? The United States of America was now one nation, but that nation was crippled by the economic costs of war: wholesale destruction, inflation, and poverty. The political costs were no less. Abraham Lincoln had been assassinated and Southern leaders were in jail. Northern politicians now began to "reconstruct" the South, to build state governments that would be loyal to the union. But the conquered South simmered with resentments that could not be legislated out of existence.

The United States at War series is a collection of presentations that review the political, economic, and social forces that have erupted in military conflict and examine how the conflict resolved, or failed to resolve, the forces that caused war.

Brief and to the point

This book is more about political and historical events related to the cause of the war, rather than detailed accounts.of individual battles.