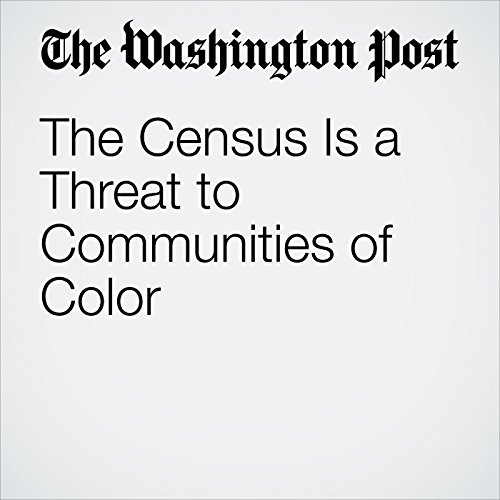 Millions of Americans are rightly outraged by the Trump administration’s recent decision to include a citizenship question in the 2020 Census — which, if allowed to stand, will surely reduce participation in the census by immigrant communities. But the risk facing the 2020 Census, and the stakes for communities of color, are much greater than the citizenship question alone.

"The Census Is a Threat to Communities of Color" is from the April 30, 2018 Opinion section of The Washington Post. It was written by Bradford M. Berry and narrated by Sam Scholl.