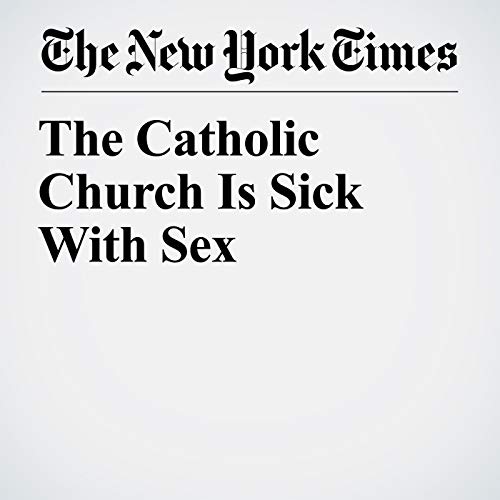 One pope was a father of 10 through multiple mistresses, a man who purchased the papacy with mule-loads of silver. It is said that Alexander VI, the most debauched of the Borgia pontiffs, elected in 1492, even had an affair with one of his daughters.

"The Catholic Church Is Sick With Sex " is from the August 31, 2018 Opinion section of The New York Times. It was written by Timothy Egan and narrated by Barbara Benjamin-Creel.