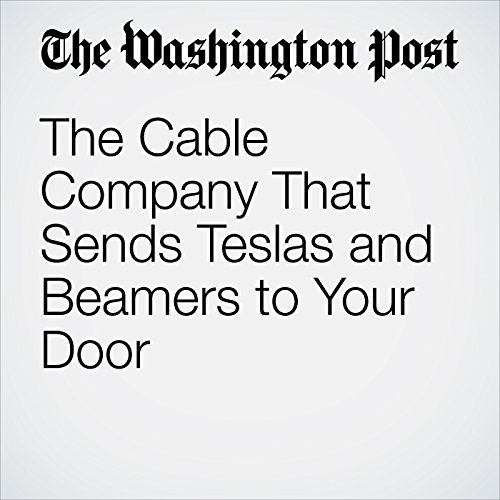 Running on futuristic electric batteries rather than gasoline, the luxury vehicles reflect the kind of business Layer3 wants to be: An upscale, next-gen TV provider. But the way the company is going about it may not be what you expect. It is betting big on an old-school approach, one where the traditional, fat cable bundle is king and the customers are TV die-hards who don’t buy into the newfangled streaming services flooding the market.

"The Cable Company That Sends Teslas and Beamers to Your Door" is from the January 25, 2017 Tech section of The Washington Post. It was written by Brian Fung and narrated by Jenny Hoops.